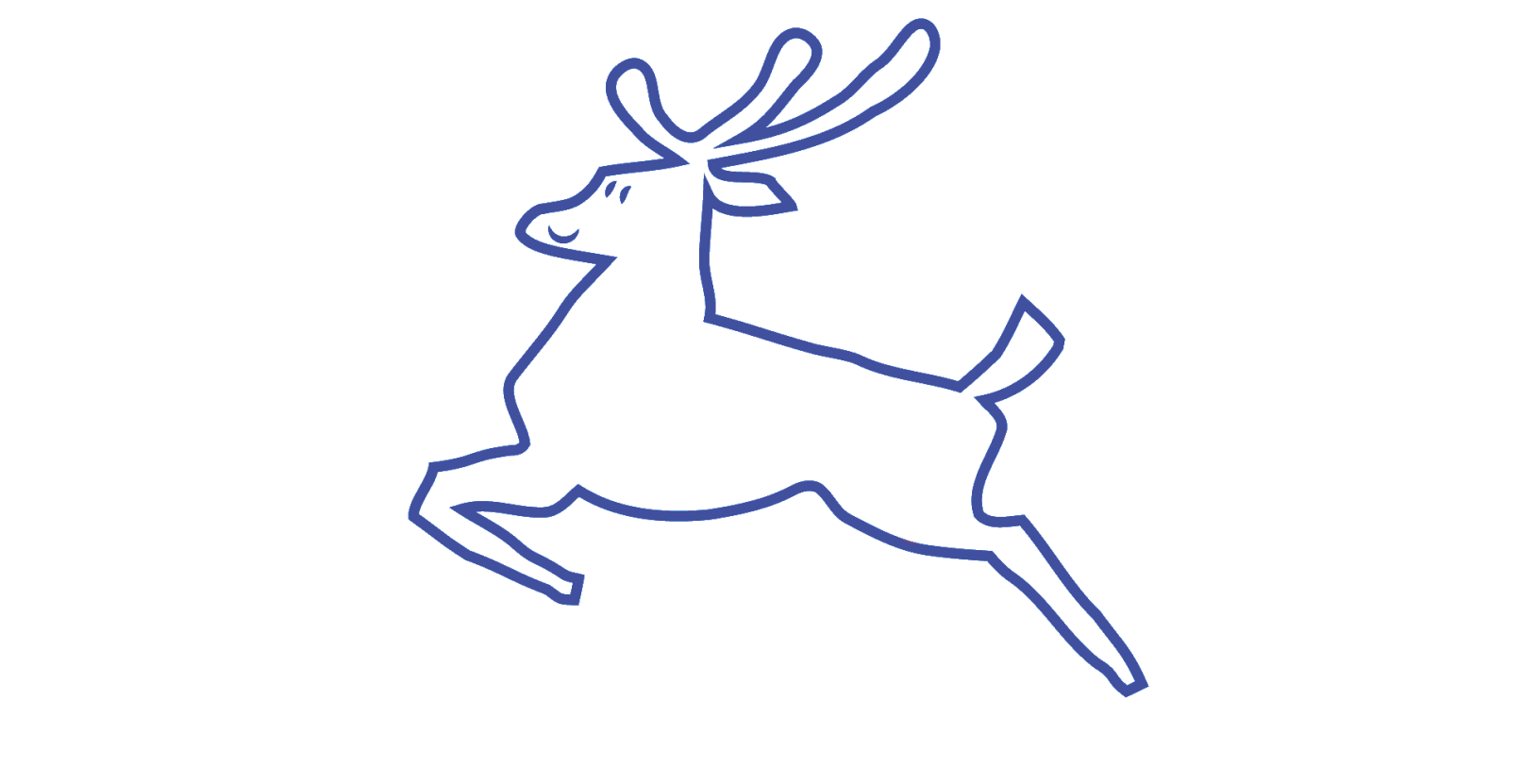 Universal Preschool NOW in the news

Beyond the Police: Progressive Organizers in Portland Try to Harness the Moment (Portland Monthly, June 21, 2020)


Universal Preschool in other U.S. cities

All About 3-K for All and Pre-K for All (New York City Dept. of Education)

Washington, DC enrolls 85% of 4-year olds and ¾ of 3 year-olds in free, public preschool

American parents spend $42 billion on early care and education. U.S. households lose $30–35 billion in income a year. Teachers of young children are underpaid by over $80 billion a year.

"The primary reasons cited for low migration are family obligations, such as the desire to remain close to grandchildren, and business needs, such as a company's founder needing to stay close to existing professional networks and customers."