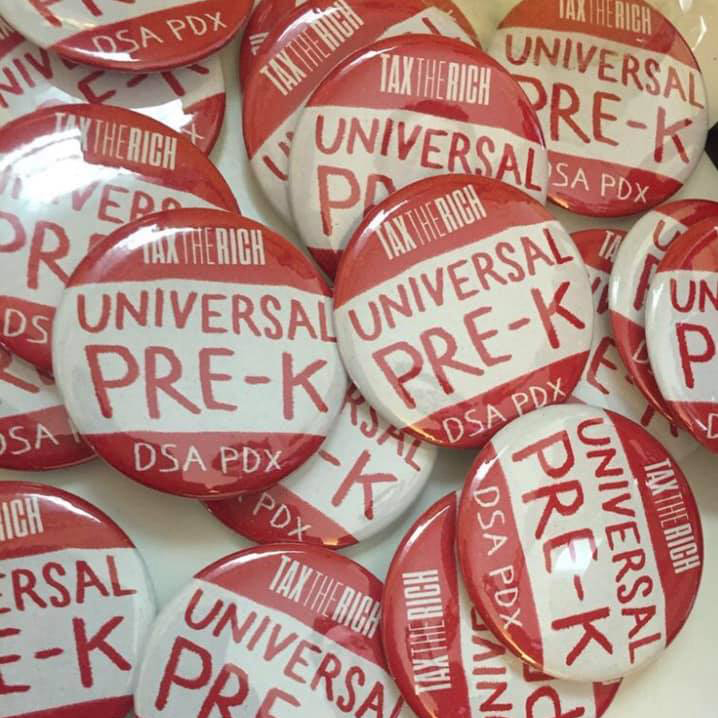 Multnomah County Commissioner Jessica Vega Pederson and Social Venture Partners plan for the Preschool for All Taskforce, leading Universal Preschool NOW leaders to seek a meeting. The Preschool for All Taskforce is launched in September 2018, culminating in a report in July 2019 calling for a school year program for all three and four year olds in families with incomes below the Self Sufficiency Standard, a wage floor of $15 and no identified funding mechanism. 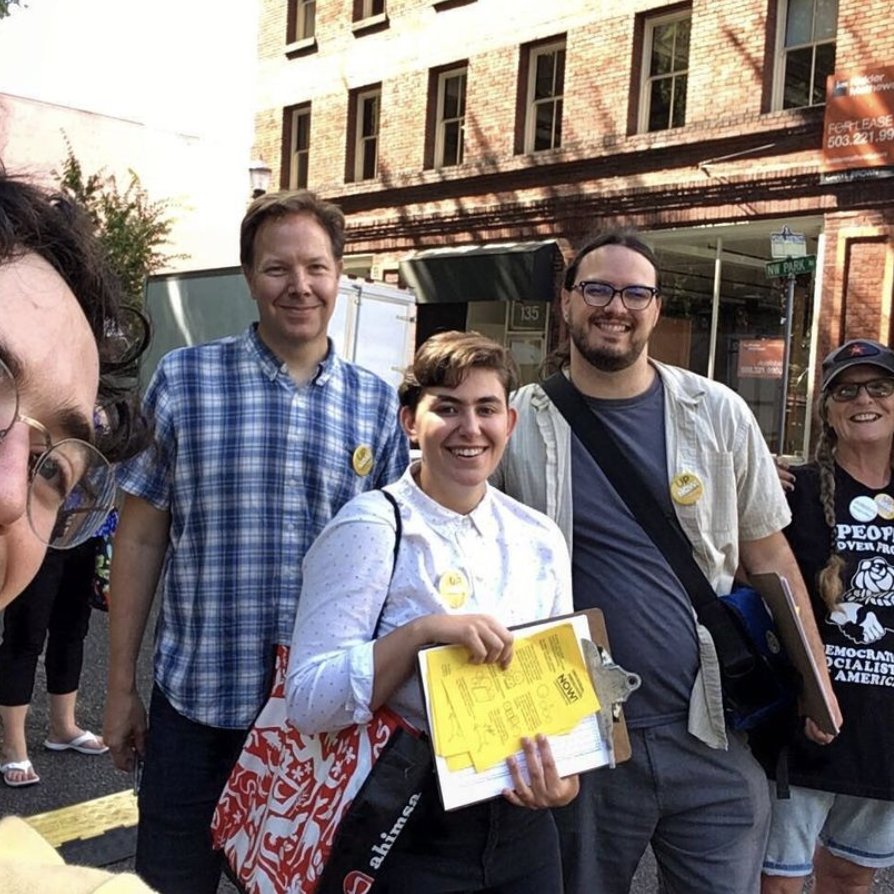 All UP NOW meetings are virtual 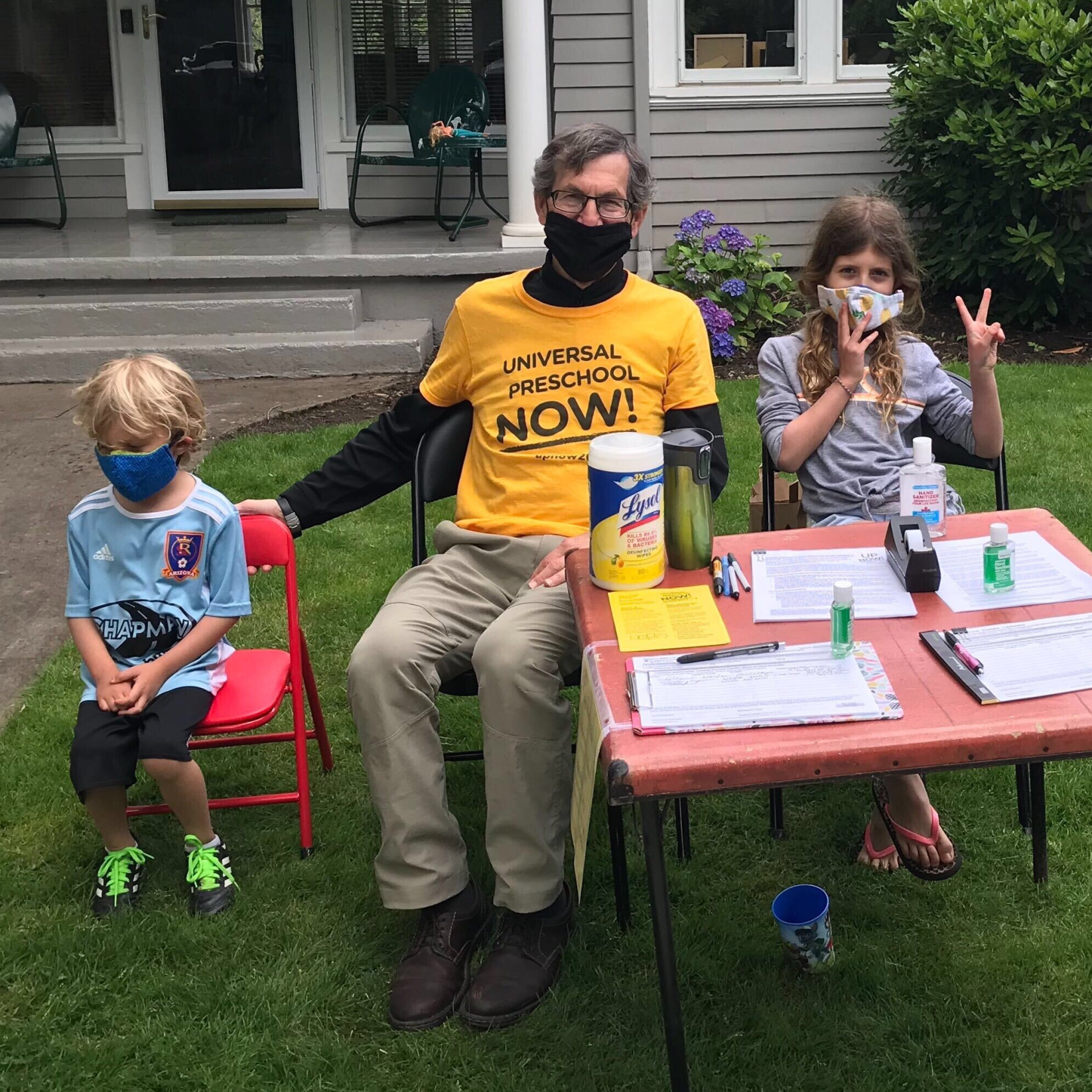 Preschool for All reaches out for negotiations to merge the two campaigns, shifting to support a universal program, free for all children with year-round and weekend day options; a significantly higher wage floor for workers and union neutrality; as well as funding from a tax on high income households 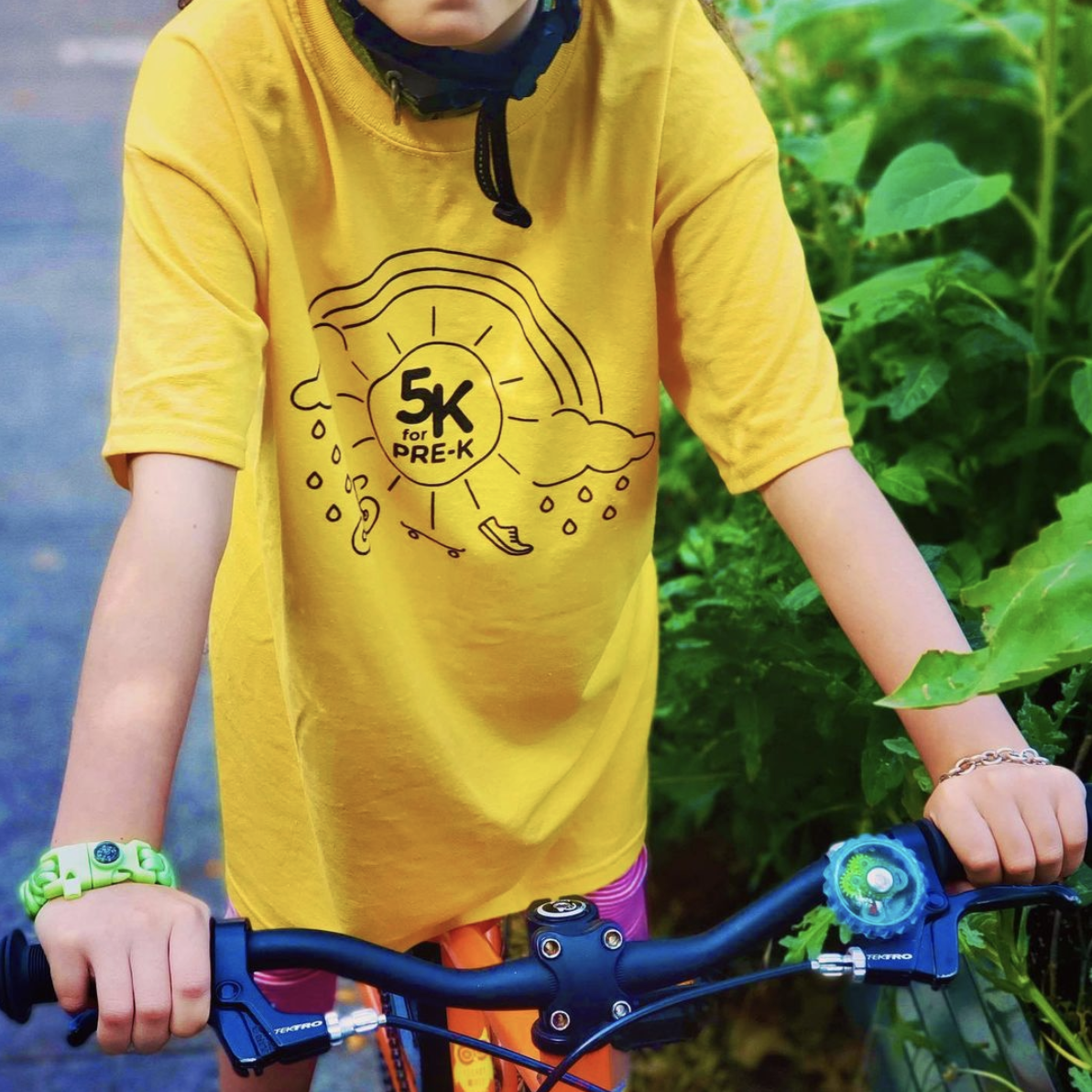 Preschool for All measure passes by 2:1 margin.

Subsequently, P4A’s passage received extensive local, regional and national press coverage, noting it may be a new national model, and inquiries from many communities across the US expressing interest in replicating the campaign in their locales. 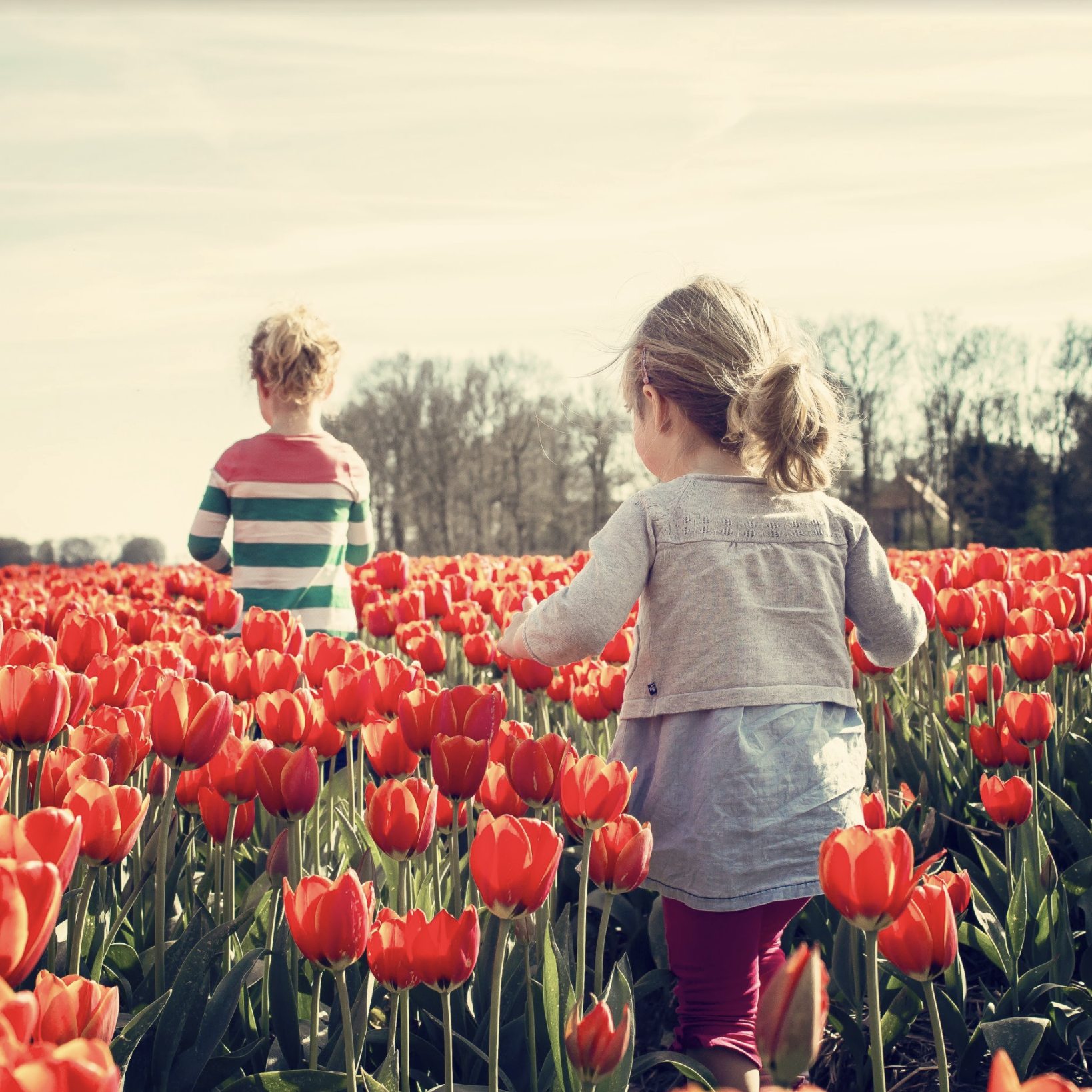 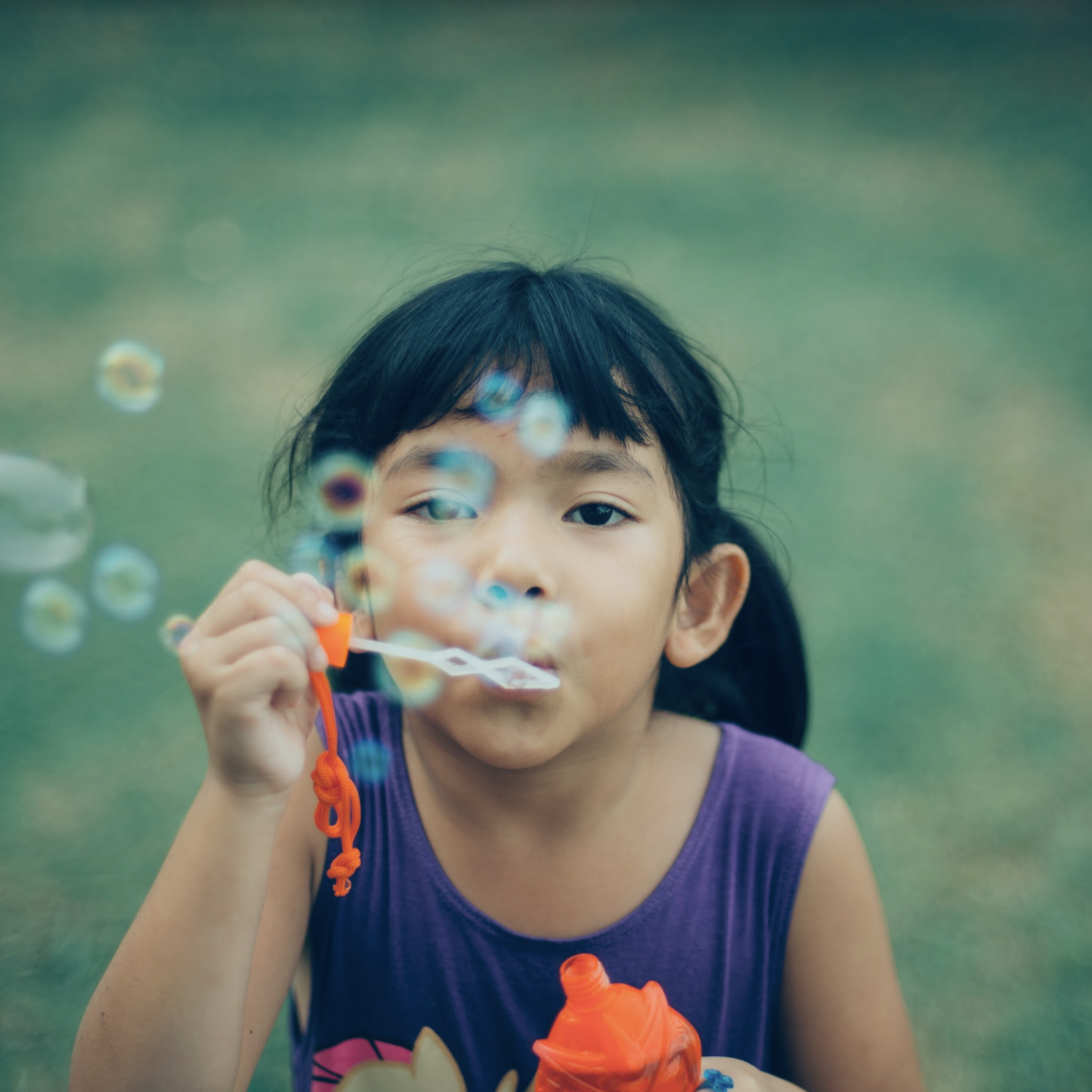